Roy Barnitt graduated from St. Peter's College, Jersey City, in 1954 and then went on to become a Fulbright Scholar at the Sorbonne University in Paris, France. He then taught English at Regis High School and was interpreter for the French Line.

Mr. Barnitt earned his Law Degree from Harvard Univ. in 1956. He held positions at the law firm of Cadwalder, Wickersham and Taft, NYC. He eventually went on to become the President of JC Penney Real Estate Subsidiary.

Mr. Barnitt was active in theater, performing in several off-broadway productions, including “Dreamer Examines His Pillow,” “Long Day’s Journey Into Night,” “Cat on a Hot Tin Roof” and many others.  After he retired to pursue acting full-time, he appeared in two Oliver Stone films “J.F.K” and “Nixon,” and in the feature film “Harvest.” Mr. Barnitt was a member of the Screen Actor’s Guild and Actors’ Equity Association.

Mr. Barnitt bequeathed the O’Toole Library a significant collection of books on acting, the theatre, the   musical theatre, and cinema from Mr. Barnitt’s estate.

The Barnitt Collection is housed within the Guarini Center for Community Memory and is available by appointment. Please contact Library Director, Daisy DeCoster. 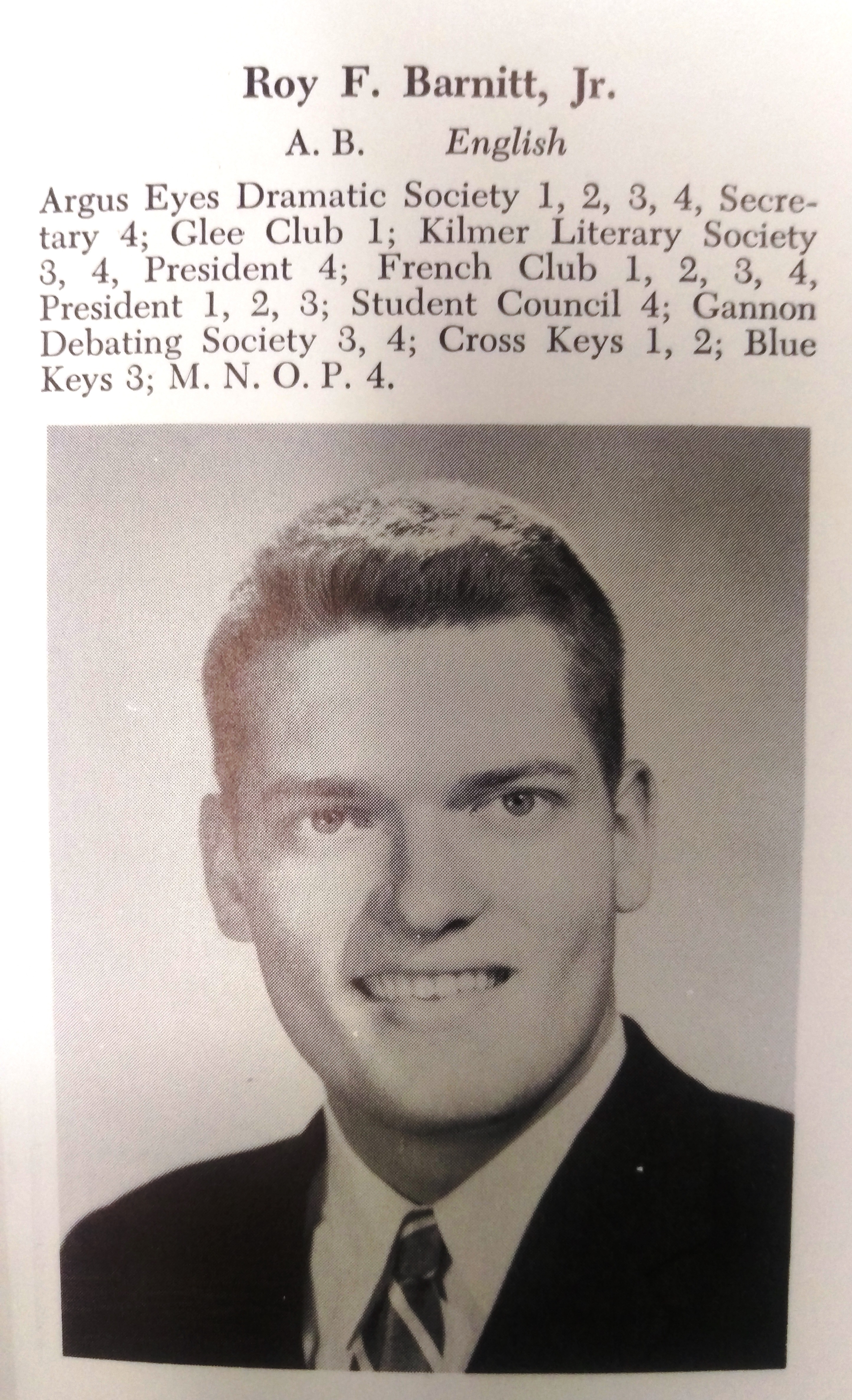