Urban studies is an interdisciplinary subject, thus you will find books on the topic in  many different call number areas. The area for general urban studies and  planning books is HT101-395, which can be found on the 2nd floor of the Library..

HT321-325 The city as an economic factor. City promotion

Reference books, like encyclopedias, dictionaries and handbooks, are located in the ReadyRef area, on the 1st floor of the O'Toole Library.

Can't find the book you need?

InterLibrary Loan (ILL)
We will borrow it for you from other libraries. Generally, it takes around 3 weeks to arrive.

Reciprocal Borrowing
You may visit other libraries for onsite borrowing via METRO, VALENJ, and Jesuit Library Passport. 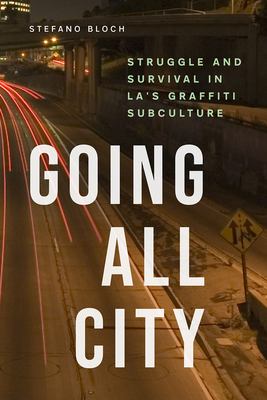 Going All City is the mesmerizing and painful story of these young graffiti writers, told by one of their own. Prolific LA writer Stefano Bloch came of age in the late 1990s amid constant violence, poverty, and vulnerability. He recounts vicious interactions with police; debating whether to take friends with gunshot wounds to the hospital; coping with his mother's heroin addiction; instability and homelessness; and his dread that his stepfather would get out of jail and tip his unstable life into full-blown chaos. But he also recalls moments of peace and exhilaration: marking a fresh tag; the thrill of running with his crew at night; exploring the secret landscape of LA; the dream and success of going all city. 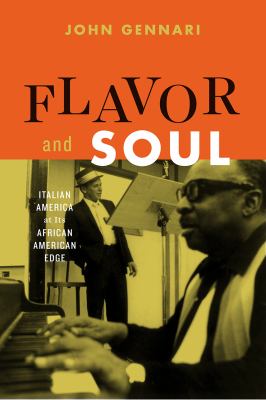 In the United States, African American and Italian cultures have been intertwined for more than a hundred years. From as early as nineteenth-century African American opera star Thomas Bowers--"The Colored Mario"--all the way to hip-hop entrepreneur Puff Daddy dubbing himself "the Black Sinatra," the affinity between black and Italian cultures runs deep and wide.  Snoop Dogg deftly tosses off the line "I'm Lucky Luciano 'bout to sing soprano." In Flavor and Soul, John Gennari spotlights this affinity, calling it "the edge"--now smooth, sometimes serrated--between Italian American and African American culture. He argues that the edge is a space of mutual emulation and suspicion, a joyous cultural meeting sometimes darkened by violent collision. 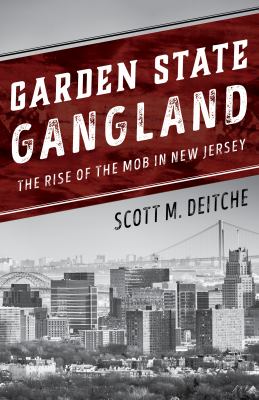 The Mafia in the United States might be a shadow of its former self, but in the New York/New Jersey metro area, there are still wiseguys and wannabes working scams, extorting businesses, running gambling, selling drugs, and branching out into white collar crimes. And they are continuing a tradition that's over 100 years old. Some of the most powerful mobsters on a national level were from New Jersey, and they spread their tentacles down to Florida, across the Atlantic, and out to California. New Jersey's organized crime history has been one of the most colorful in the country, serving as the home of some of the most powerful, as well as below-the-radar, mobsters in the Country. 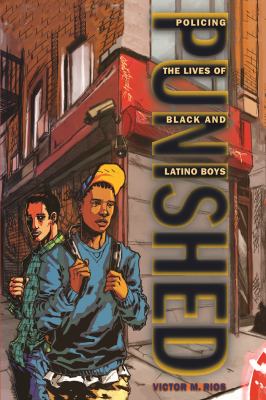 A former gang member in Oakland,CA, author Victor Rios, managed to escape the bleak outcome of many of his friends and earned a PhD at Berkeley and returned to his hometown to study how inner city young Latino and African American boys develop their sense of self in the midst of crime and intense policing. Punished examines the difficult lives of these young men, who now face punitive policies in their schools, communities, and a world where they are constantly policed and stigmatized. But beyond a fatalistic account of these marginalized young men, Rios finds that the very system that criminalizes them and limits their opportunities, sparks resistance and a raised consciousness that motivates some to transform their lives and become productive citizens.